Between hell and Texas »

Between hell and Texas

Description
Cray Dawson is on his way home, having just made a name for himself in a gang-busting shootout. He is now revered as one of the heroic gunmen who live their lives by their own credo, out on the frontier of civilization. Although Dawson doesn't want to be known as a gunman, he keeps getting mistaken for one. In a time when most people shoot first and ask questions later, Dawson may never get the chance to prove he's no gunslinger.
Also in This Series 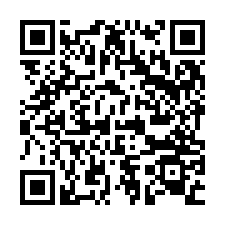