Description
"There's nothing in the world Miguel loves more than music. There's only one problem -- his family has banned it from ever being played at home, dashing his dreams of becoming a musician and following in the footsteps of his idol, the late Ernesto de la Cruz. But on the eve of the Día de los Muertos celebrations, Miguel finds himself on the adventure of a lifetime, alongside an ally he never expected, and discovers the surprising connections between music and his family."--Back cover.
Also in This Series 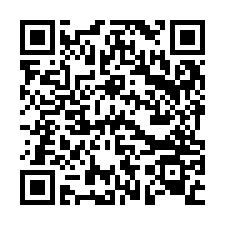