Seven wonders of the Muslim... »

Seven wonders of the Muslim world

Description
Follow six young pilgrims as they make their way from their homes and families on a journey of a lifetime to Mecca, birthplace of the prophet Muhammad. Features the Grand Mosque in Mecca; the Al-Aqsa Mosque in Jerusalem; the Alhambra in Granada, Spain; the Blue Mosque in Istanbul, Turkey; the Great Mosque of Djenné, Mali; the Imam Mosque in Esfahan, Iran; and the Badshahi Mosque in Lahore, Pakistan.
Also in This Series 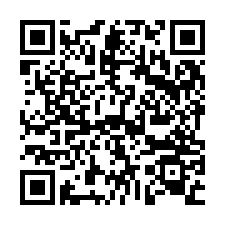