In Agatha Christie's short story, The Plymouth Express, a rich young American woman is found murdered on the train from Bristol to Plymouth and her valuable jewelry missing. Poirot's suspects include her indebted gambler husband, her French adventurer lover, and her maid. But where is the murder weapon? This short story originally appeared in the April 4, 1923 issue of The Sketch magazine.

Also in This Series 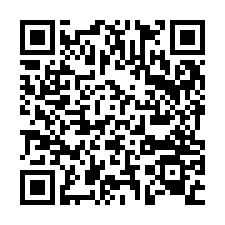