Death of a hangman »

Death of a hangman

Description
When Charlie Pike's old commanding officer call him to action, he cannot refuse. General Dryden was a blustery, demanding leader, and he saved Pike's life in the war. Now a judge in the wilds of New Mexico Territory, Dryden is dying--and he wants Pike to escort him back to his native Texas. But a powerful gang leader wants vengeance on Dryden, and Pike is about to find out that paying some debts can cost a man everything.
Also in This Series 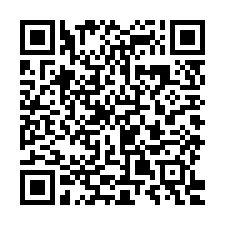